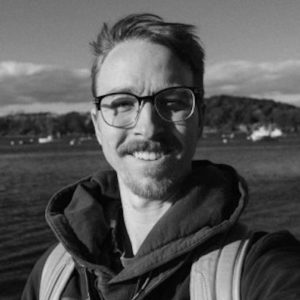 Jesse Collier Sutterley graduated from San Francisco State with a Bachelor's Degree in History and a Minor in Journalism. He has always been passionate about history and what it means to understand our past as well as one another. He has edited numerous films, including the feature documentary The Forgotten War (2020).  His directorial debut, The Bataan Death March (2021),  is currently in festival and winning major awards. Aside from his accolades as a filmmaker, Jesse has produced a 24 issue photography magazine and works as a graphic artist