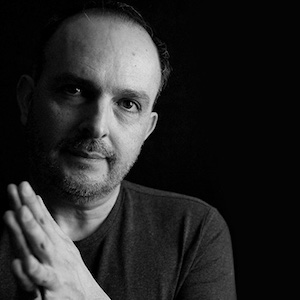 Jorge is a Chilean composer. He has his Bachelor of Science and Musical Arts degrees in addition to a diploma in Music Composition for Films at the Ecole Normale de Musique de Paris, France and a Master’s degree in Latin American Musicology, awarded with maximum distinction by the Alberto Hurtado University, Chile.

His music has a particular stamp that constantly explores in a sensitive way the narrative-emotional sense with which music can enhance both the gestural image and the film image.

He has received 4 Jerry Goldsmith Award and a Jerry Goldsmith Nobel Prize – Spain in addition to numerous Chilean awards, Pulsar for Best Audiovisual Music in 2015-2017, FIC-Viña Award in 2009-2010 and his most recent recognitions being the “Silver Medal” for the documentary Shadow Girl at the Global Music Awards, Los Angeles, United States.

From Mexico to Vietnam: a Chicano story