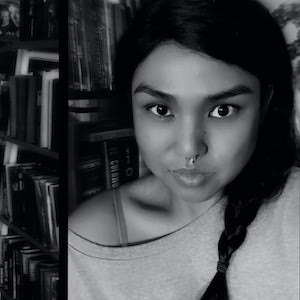 Oriana Ledesma is an award-winning writer and photojournalist from San Jose, California. The Renaissance Scholar attended the University of Southern California where she majored in both American Studies and Journalism.

Ledesma served as the Editor-in-Chief of the Asian American Pacific Islander publication Bamboo Offshoot and several military publications such as The Daily Charge.

The combat veteran has had works published by multiple media sources such as the Dallas Morning News, Blade Magazine, and United Press International. While attached to Special Forces, Ledesma captured images that were later featured in Oliver North’s book American Heroes in Special Operations.

Ledesma went on to do some work on National Geographic’s drama miniseries The Long Road Home which sparked an interest in the art of visual storytelling. She’s currently based in central Texas.