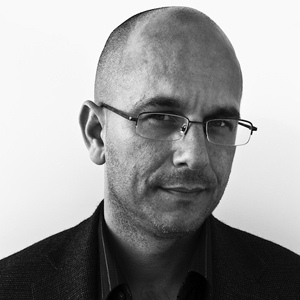 Daniel Bernardi is a critical race studies scholar and documentary filmmaker.  Many of his feature-length and short films address the diversity of the veteran community in relation to U.S. culture and politics, and are widely distributed.  His is currently working on a film on the legal sex trade industry in Christchurch, New Zealand. His research explores the representation and narration of whiteness in film, television and popular culture. He is currently working on a book the blends semiotics and cultural studies, titled Signs of Aliens.  Bernardi is the founder and president of El Dorado Films LLC, a social justice film production and distribution company specializing in short series and features. 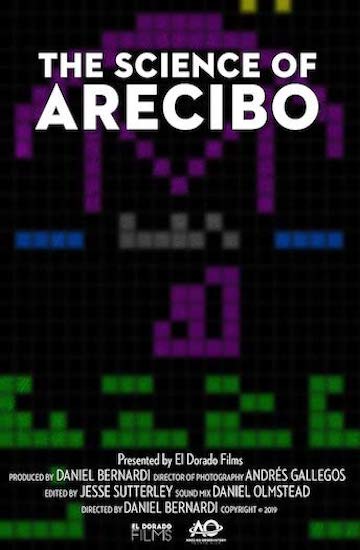 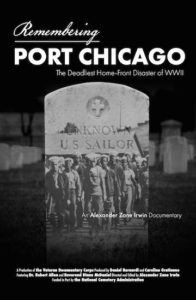 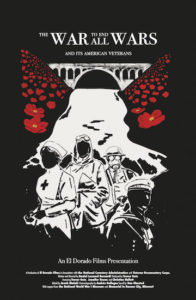 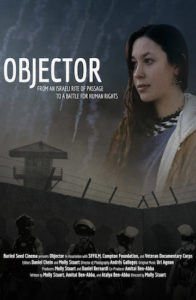 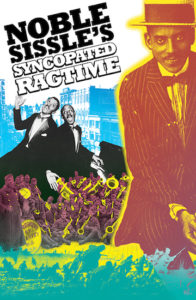 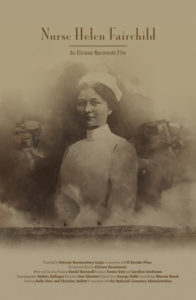 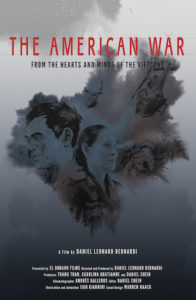 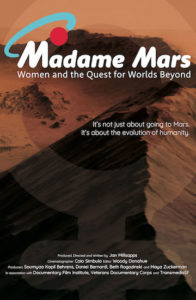 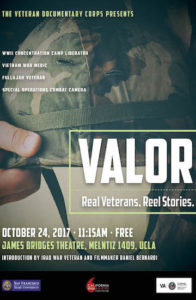 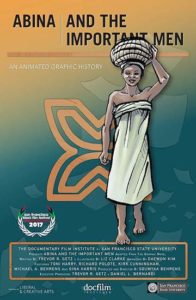