Now you can view all our feature length films, series, stand-alone shorts and more all in one place. The Veteran Documentary Corps Channel lets you, the viewer, watch the documentaries and experimental films you want when and how you want them. Like any other streaming service, subscribers can decide which documentaries they want to see based on a variety of categories, such as: genre, theme, or director.

Get the story of Noble Sissle, the famous singer and Harlem Hell Fighter that introduced ragtime to France. Learn about the women who are serving the nation in combat. Study the human cost of war, and feel the grit that people bring to military service.

Award-winning series, shorts, and feature films will all be at your fingertips, providing you with the provocative films that will entertain as much as challenge. 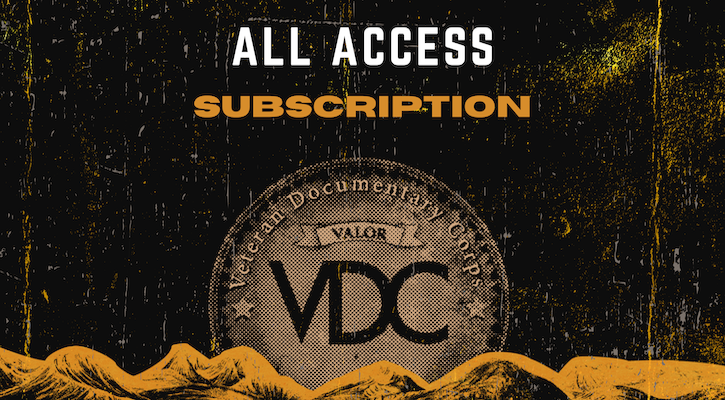 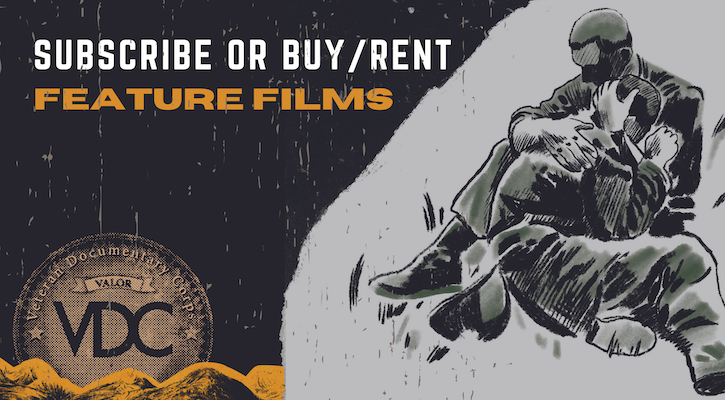 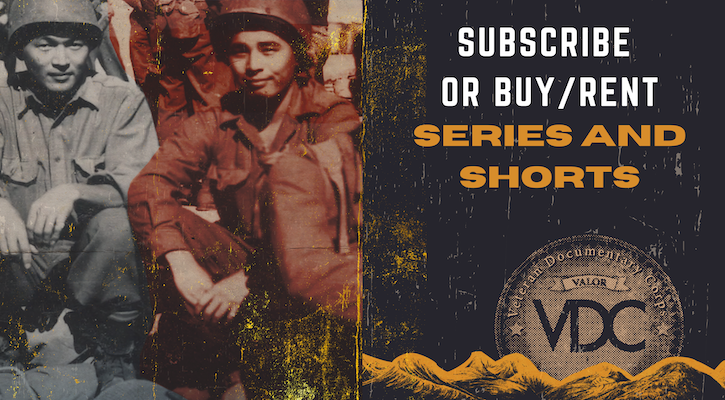